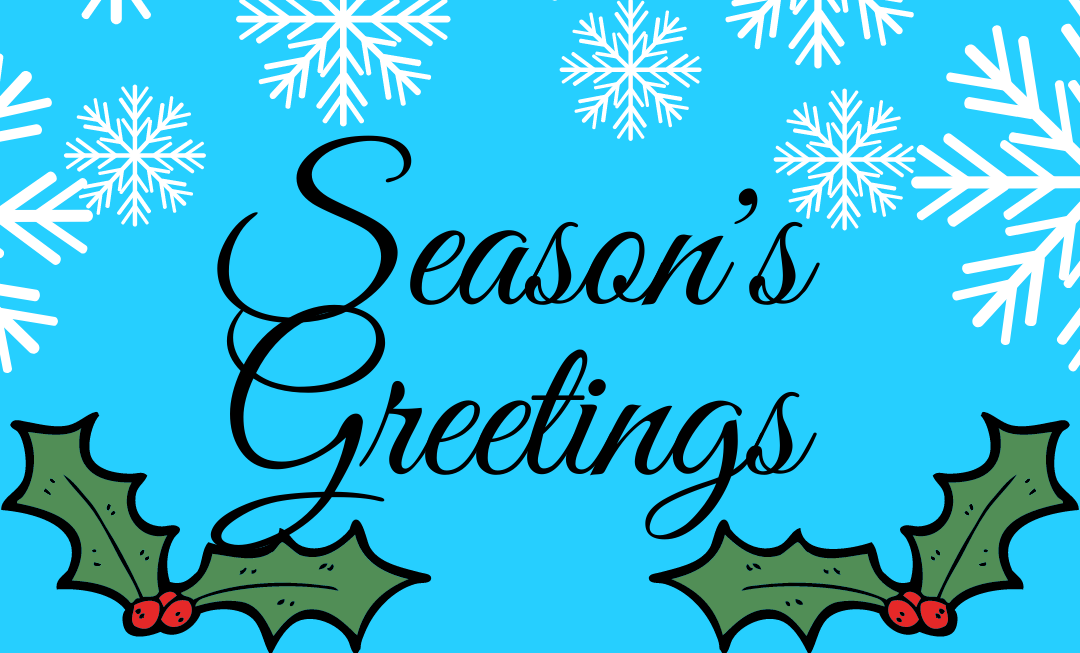 It’s the holiday season and a time to get festive. Playing outdoors in the snow can be fun, but on some cold days, it’s great to just stay cozy at home. Why not bake some cookies and make some hot chocolate or eggnog and watch a holiday movie inside. Snuggle up these holiday films on Hoopla:

Hope you enjoy these movies and find some time to relax this holiday season. Happy Holidays!