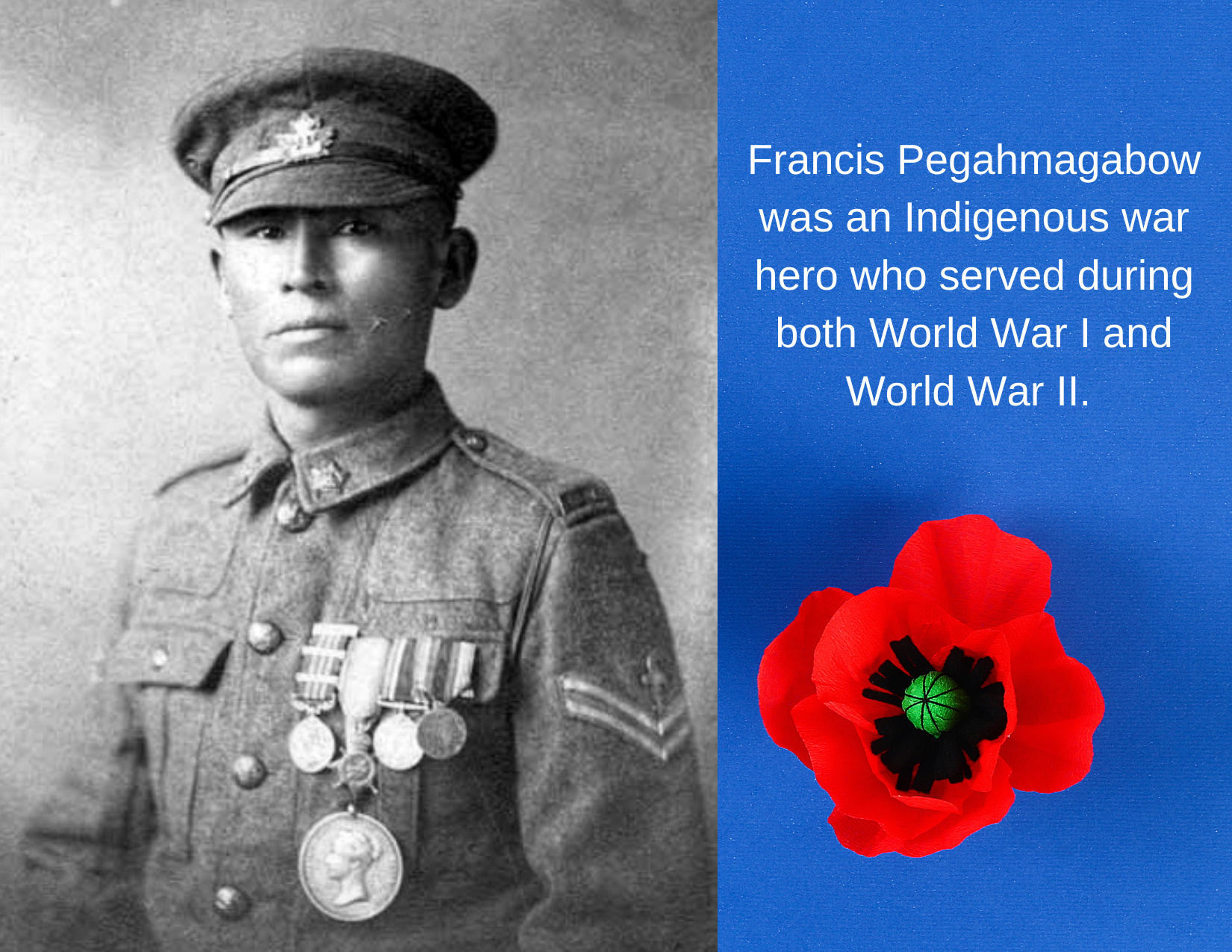 November 11th is Remembrance Day in Canada. It is a time to remember those who gave their lives protecting our freedom. Today we honour the bravery and sacrifices of the many soldiers including those of colour who fought for Canada during wars overseas; this includes the often overlooked Indigenous and black soldiers that were not given the same recognition as their white colleagues. Today at the eleventh hour, we remember you all regardless of skin colour or race.

During World War I, Indigenous soldiers experienced racism and they were not given the same financial assistance that white soldiers were given, upon their return to Canada. It was also hard for them to enlist and they were not conscripted because they were not considered citizens at the time. Similarly, it was difficult for black soldiers to get into the military and once they got in, they also faced racism.

Remembrance Day is held on the day that World War I officially ended, which was November 11th, 1918. It is on this day that Germany and the Allied Forces signed an armistice agreement. Around 60,000 Canadian soldiers were killed during World War I.

We commemorate all Canadian soldiers on November 11th, and at 11 am, we observe a moment of silence to honour them. We also wear a red poppy as a symbol of remembrance because poppies grew over the graves of fallen soldiers in Flanders, France. Don’t forget to wear your poppy and if you want to know more about Remembrance Day and the many wars Canadians have fought in, take a look at our reading lists below.

November 11th is Remembrance Day. Here are some titles that can help us remember the experiences of Canadians in times of war.

Every year, on November 11th, we remember the sacrifices made by those who fought, died, or lived through the wars in our history. These titles may help children understand some of the realities of war.