Don't forget to move your clocks ahead one hour, because today we Spring Forward as daylight saving time begins!

You might feel a little more tired than usual this morning after getting one less hour of sleep, but if you're anything like us you'll be excited about getting an extra hour of light every day. Also, it means that longer Spring and Summer days are just around the corner! To celebrate longer, sunnier days, we've put together a list of five surprising things that you (probably) never knew about daylight saving time.

1. The first person to suggest it just wanted more daylight to study bugs 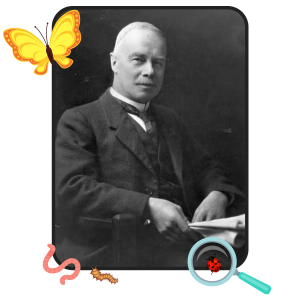 The idea of "daylight time" was first raised in 1895 by New Zealand based entomologist George Hudson. Hudson wanted to increase the amount of daylight available during working hours so that he had more time with better lighting for which to study insects.

Does learning this bug you a little? Read his original proposal here.

2. No, it wasn't Benjamin Franklin (we promise) 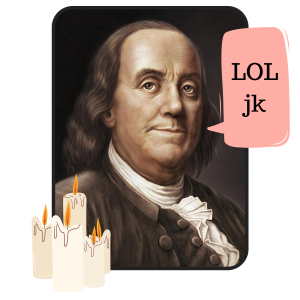 You might have heard that Benjamin Franklin was the first to formally introduce the idea concept of daylight time, but that's not the whole story. Back in 1784 he suggested in a letter to the editor of the Journal of Paris that Parisians could save money spent on candles by simply getting out of bed earlier in the morning.

Sounds legit right? The thing is, though... He was joking.

3. Daylight saving time was standardized in the '60s 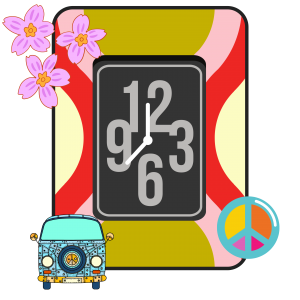 Canadian cities like Regina started to implement daylight saving time early, like when Regina implemented the time change on April 23, 1914.

It was used on and off again until in the 1960s when the United States Congress passed the Uniform Time Act, standardizing "daylight time" and Canada soon followed.

4. Most people won't be changing their clocks today 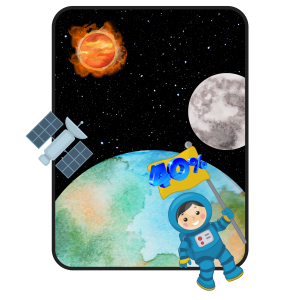 Most people in the world won't be springing forward today. In fact, according to timeanddate.com, less than 40 per cent of countries around the world go by the daylight time system or observe daylight saving time. China and India don't follow it, and Russia dropped it in 2014. Also, because the length and variation of a "day" are negligible around the equator, most countries and territories that fall within the equatorial band don't change their clocks (what would be the point, right?).

5. Not all Canadians will be changing their clocks today, either 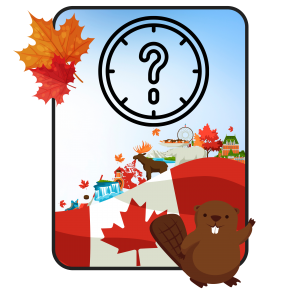 In Canada, whether to follow daylight time is a provincial decision. Even today, not all Canadians have to change their clocks. In Saskatchewan, unless you live in  the border town of Lloydminster, you stick with Central Standard Time. There are even some regions in British Columbia, Nunavut, Ontario and Quebec that don't "spring forward" with the rest of the country.