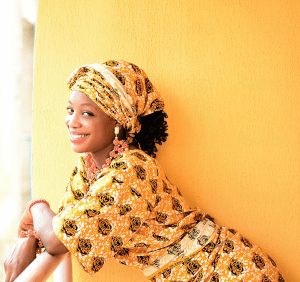 The Black population within Canada is incredibly diverse and has contributed to our Canadian heritage in many ways via their traditions, culture, religious beliefs, monuments and much more. With over 1.5 million Canadians reporting as being Black from our most recent Census (2021), it is important to highlight some of the numerous ways in which the Black population has contributed to Canadian society and continues to shape its future:

Place of birth and languages: Over half of the Black population immigrated to Canada, while approximately 4/10 Black people in Canada were born here. With their unique places of birth ranging from countries like Jamaica, Haiti, Somalia and Ethiopia, there are many unique languages and cultural traditions that they bring to the rest of Canada. Over 450 mother tongues were reported by Black Canadians.

Employment and Education: The Black population (ages 25 to 54 years) is an educated group as they were more likely (41.6%) to hold a Bachelor’s degree or higher compared to those who identify as White. Individuals who identify as both Black and Female are particularly concentrated within the fields of healthcare and social assistance (33.8%) compared to the rest of the female population (22.5%).

Future Outlook: Though there are significant barriers and systemic racism that often prevents Black Canadians from succeeding, many Black Canadians have a positive outlook regarding their futures. When polled by Statistics Canada's General Social Survey, a significantly larger proportion of Black Canadians believed that their life opportunities would improve within the next five years when compared to the rest of the Canadian population.

Black History Month in 2022… By the Numbers

By the Numbers: Black History Month 2022

Diversity of the Black Population in Canada: An Overview

The Canadian Census: A Rich Portrait of the Country’s Religious and Ethnocultural Diversity