Welcome, to Between the Lines!

Each Month (except July and August) we have new reading challenges and other activities for grades K to 8 with all kinds of different themes and adventures. Print out our reading log, or pick one up at the library to let us know what you've read this month. Bring us a completed log or share one with the social media hashtag #MPLBTL and you can recommend any book to all our library users with a special bookmark. You can also use our new reading app Reader Zone and the code c25e1 to see all of the reading and beyond book challenges.

Between the Lines will be back in the Fall of 2022. Have a great summer! 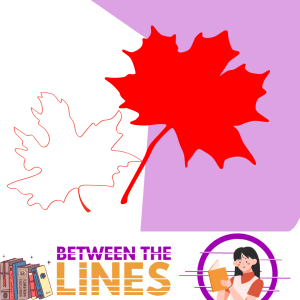 Read a book by a Canadian author

On July 1, we celebrate Canada Day, the anniversary of Canada’s Confederation on July 1, 1867. On this day, the country of Canada was formed with the signing of the British North America Act, 1867 in Charlottetown, Prince Edward Island. The first provinces to sign the Act were the Province of Canada (which is now Ontario and Quebec), Nova Scotia and New Brunswick. In honour of this anniversary, read a book by a Canadian author. 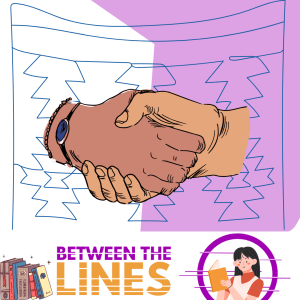 Read a book about the Indigenous community

In June, we celebrate National Indigenous History Month and on June 21 National Indigenous People’s Day. For both we recognize the rich heritage, resilience and diversity of First Nations, Inuit and Métis Peoples across all of Turtle Island (the continent of North America). Long before Canada became a country, Indigenous peoples were on this land. In fact, the name Canada comes from the Iroquoian word “kanata”, which means village or community. This summer pick up a book about an Indigenous tribe or a book with an Indigenous character in it.

Indigenous Novels for Children and Teens 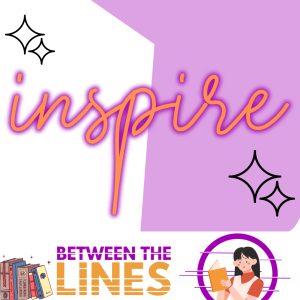 Read a book about someone who inspires you

Who inspires you? August 31 is “We Love Memoirs” Day. There are so many inspirational people that we can read about that influence us, teach us and inspire us to do great things. Pick someone and read a biography (written by someone else) or autobiography (also called a memoir, written by the person it is about). Here are a few amazing people who we celebrate between June and August: 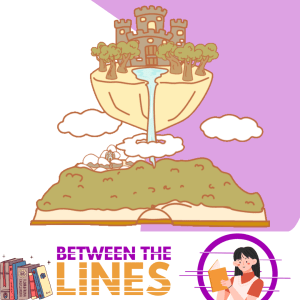 Read a fairytale or myth from a different culture

In celebration of Multicultural Day on June 27, read a fairytale, myth or legend from a different culture. These stories are passed down, often in the oral tradition, from generation to generation and shape cultures. Not sure what the difference is between myths, legends and fairytales? Myths are tales that help a culture understand the natural world and usually contain a belief system (e.g. explaining how the Earth was created). Legends are similar to myths, except the characters and story are borrowed from real historical events. Fairytales have fantastical elements (e.g. unicorns and talking animals) and usually weave in a moral lesson (e.g. respect your elders). Try finding a book about myths, legends or fairytales in our “Legends and Fairytales'' section.

Fairytales, Myths and Legends from Around the World 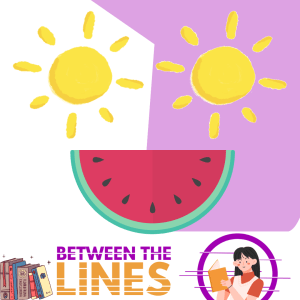 Read a book that takes place in the Summer

June 21 was the first day of Summer. Enjoy warmer weather, sunshine, and the beach through the eyes of a fictional character! 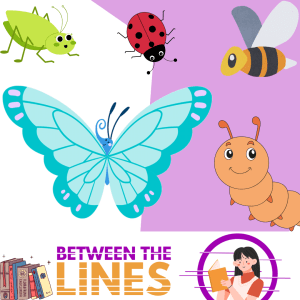 Read a book with an insect in it

On June 3, 1969, The Hungry Caterpillar by Eric Carle was published. To celebrate this influential story, read any book with an insect in it. Try one of Eric Carle’s other books, like The Grouchy Ladybug, The Very Quiet Cricket, The Very Lonely Firefly, The Very Busy Spider and What’s Your Favourite Bug?. What is your favourite insect? 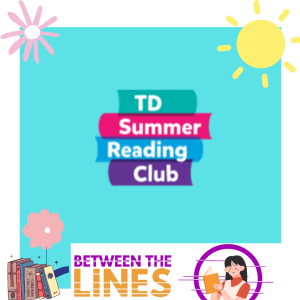 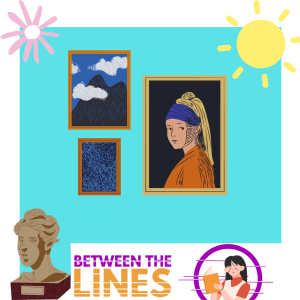 Visit the Markham Museum or another educational institution

Spend a day at any attraction where you can learn and have fun! Learning about the community around us through fun activities is a great way to experience new things. Markham attractions include: the Markham Museum, the Varley Art Gallery, Flato Markham Theatre, Toogood Pond Park, Bob Hunter Memorial Park, Milne Dam Conservation Park,  and Pride of Canada Carousel in Downtown Markham. Other attractions in the GTA include: the Toronto Zoo, the Royal Ontario Museum, the Art Gallery of Ontario, Ripley’s Aquarium of Ontario, the Ontario Science Centre, the CN Tower, catch a Blue Jays baseball game at the Rogers Centre, the Hockey Hall of fame, Bruce’s Mill, Black Creek Pioneer Village, Toronto Botanical Gardens, McMichael Canadian Art Collection, Toronto Railway Museum, just to name a few. 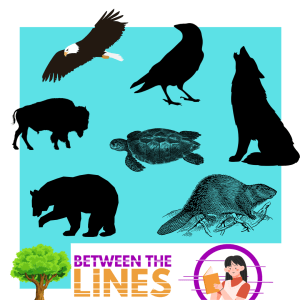 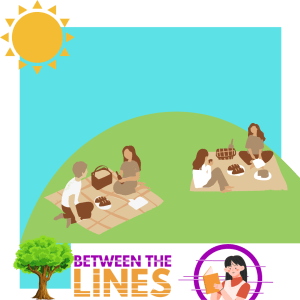 Go for a picnic

July is picnic month. Pack up some fresh Ontario grown food and a picnic basket and take it to one of Markham’s great parks or trails. While there, why not go for a hike/walk, ride your bike, or just sit back and enjoy a good book. 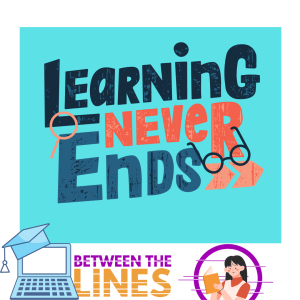 School is done for the summer, but learning never stops. To keep the momentum going, visit TVO Learning, one of Markham Public Library’s online databases which contains Ontario-based curriculum lesson plans for different grade levels. The lesson plans contain multiple activities and videos. Give one a try this summer! 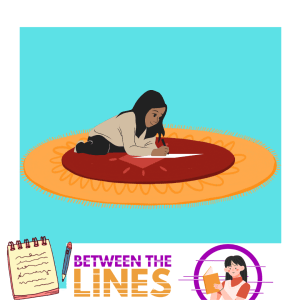 Journal writing can help you build writing skills, communicate your ideas and feelings, and improve reading and comprehension. Write and/or draw out what you did this summer. Write/draw daily, weekly or once this summer, you decide! Having an open-ended writing journal, instead of writing for a school assignment, will allow the words to flow more easily. 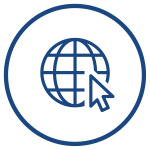 This month we are featuring Hoopla and Kanopy. Both of these online databases are streaming platforms. Hoopla has movies, audiobooks, music, e-books and comics. Kanopy has movies and documentaries. All for you to enjoy with your library card!

Why did we pick these databases to feature this month? Well, the first movie theatre opened on June 19, 1905. Try and have your own movie night this summer with popcorn and a movie streamed through Hoopla or Kanopy.

The City of Markham Programming