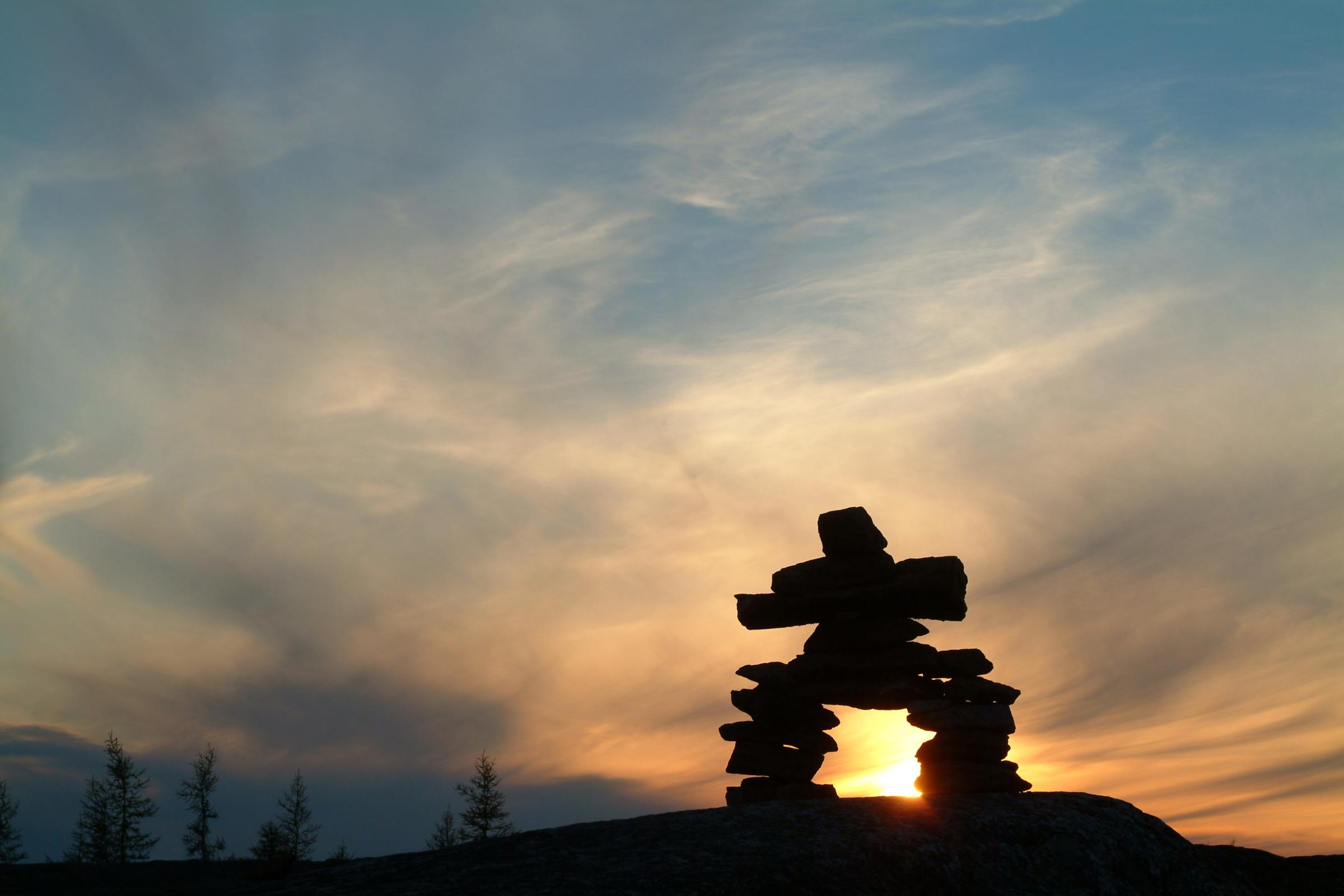 This year Nunavut will turn 22. The territory was officially created April 1, 1999. Why do we commemorate Nunavut Day on July 9th? Well, a major event integral to the creation of Canada’s final and third territory, the Nunavut Land Claims Agreement Act, went into effect July 9th, 1993. Nunavut Day could be considered Nunavut’s birthday. It is a statutory holiday in the territory. Nunavut means ‘our land’ in Inuktitut, which is an Indigenous language spoken widely in the territory.

The creation of Nunavut is a very important time in Canadian history because it is a territory where an Indigenous peoples, the Inuit, hold a majority and it is the largest territory or province in Canada. It is a big territory, about one fifth of the size of Canada. According to the 2016 census, there is a population of over 35,000 people with approximately 85 per cent being Inuit.

Nunavut has a unique heritage, culture and identity. The Inuit peoples have been able to use their language, preserve their culture and practice their beliefs. They also have some political power over themselves and how they live.

Nunavut’s capital city is Iqaluit, which has a population of over 7,000 people. The territory includes islands in Hudson Bay, James Bay and Ungava Bay. While much of the landscape is bare, rocky and treeless, the land is rich with wildlife such as polar bears, seals, caribou and walruses.

To learn more about Nunavut, please see our reading list.

Explore Nunavut and learn about its interesting history.