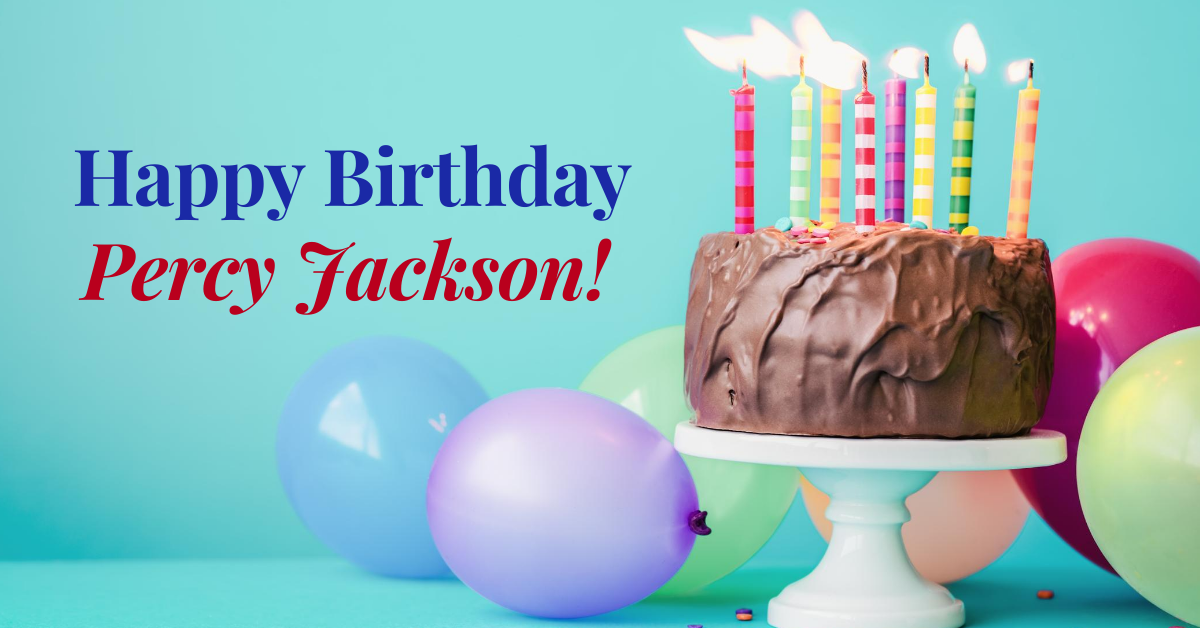 It’s our favourite demigod’s birthday. The son of Poseidon and a human woman, who saved the world, should be celebrated. So, how can you honour him? Wear blue, carry a pen around or eat a blue cupcake. Another way you can celebrate is to read the books; there are a total of five books in the Percy Jackson series. You can also host a Percy Jackson movie night and watch the two movies starring Logan Lerman.

The Percy Jackson books and movies contain a lot of references to Greek Mythology, and if you are interested, in this topic, there is much literature available. Here is a list of relevant Greek Myths or stories, as depicted in the Percy Jackson universe:

If you are interested in reading more about Rick Riordan’s fictional character, Percy Jackson, check out our reading list below.