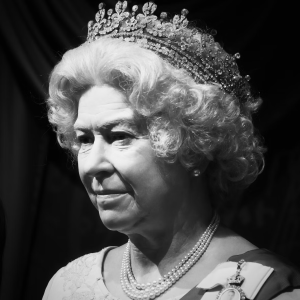 Queen Elizabeth II has been an influential figure across a plethora of countries, including Canada, ever since she acceded the throne at the age of 25. Part of her power comes from the fact that she is the longest reigning monarch in British and Commonwealth history, and just recently celebrated over 70 years of reign on the Throne. While Canada is a democratic country, her impact continues to permeate the lives of Canadians, a country she has toured many times in her lifetime. The Queen and many members of her family have frequented Canada during public events and celebrations, such as Canada Day. Furthermore, she is a major supporter of numerous charities that operate around the world, and is a strong supporter of veterans of the Canadian Forces.

It is because of the culmination of these experiences and her long reign as the monarch of 15 countries (including the United Kingdom), that her passing at the age of 96 is such a significant world event that is making news across the globe. As her family continues to pour into Balmoral, people throughout the world are mourning her death, and celebrating the life she lived. While there have been conversations over the years about the role of the monarchy in Canada, the Queen has without question significantly shaped our nation.

If you would like to learn more about the life of Queen Elizabeth II, then be sure to check out the reading suggestions and resources below, to see the fascinating and impactful life that she has lived.