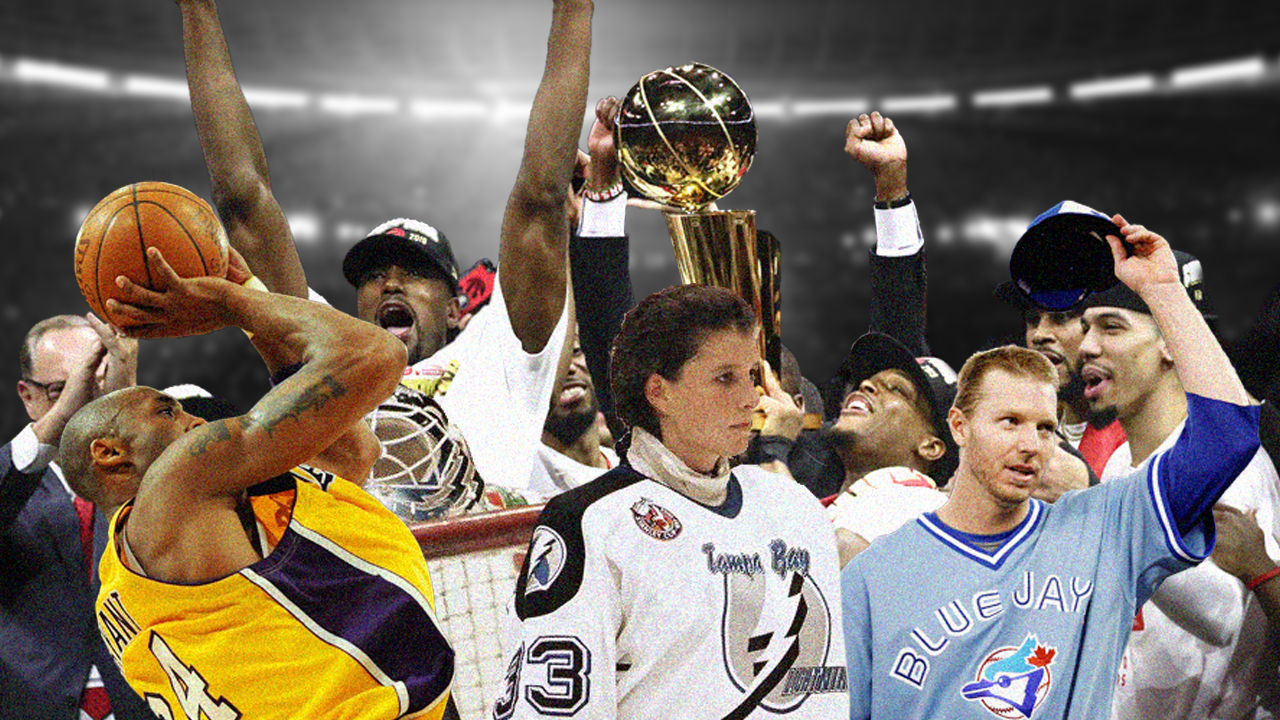 Have you ever dreamed of being an athlete?  Do you think you have that same drive to get to the top?  Ever wonder if you have what it takes to sacrifice everything to make it to the league?  The truth is “you can’t beat a person who never gives up”, once said by the legendary Babe Ruth.  Here are 10 stories of people who could not take “no” for an answer and will inspire how you think.  At the end of the day everyone has their own story, what will yours be?

This is a real underdog story about a team that changed the game of baseball by utilizing stats and a strict budget to beat wealthy, powerful teams like the Yankees and the Red Sox.  Take a read to understand a well placed philosophy and strategy became one of the most popular formulas to winning without signing the biggest name players, and changed the sports world forever.  It became so popular it was adapted to film, and nominated for Best Picture at the Oscars.

The Mamba Mentality - How I Play - Kobe Bryant

They say a picture speaks a 1000 words.  This hardcover book photographs Kobe Bryant’s long basketball journey in becoming one of the greatest to ever step on the court, but it started with his mental approach that has inspired millions of people with his popular phrase, “Mamba Mentality”.  Learn what he means by this and how you can apply this to anything in your life.

Soul of a butterfly: Reflections on life’s journey - Muahammed Ali

He is remembered as the greatest boxer of all time and coined the popular phrase “Float like a butterfly, sting like a bee”, but who was he outside of the ring?  Ali takes readers to the real fights he had to deal without the big gloves as a Muslim and a black man in a generation when the world was not ready.  If you like Ali’s inspiring quotes and need to be uplifted, then this would be the book for you.

We The North: 25 Years of the Toronto Raptors

From humorous dinosaur jokes referenced from Jurassic Park and Barney to being one of the most respected basketball organizations in the NBA today. Take a look down memory lane with long time Raptors reporter, Doug Smith, for 25 years of the humble beginnings of the brand, behind the scenes with players and trades, and the obstacles of 1 Canadian team earning respect in not only a hockey country, but in the pre-dominated American league.  Truly a great read for a sports fan who wants to know inside the personal life we don’t see in the sports world.

Relentless - From Good To Great to Unstoppable - Tim Grover

Professional athletes are the role models we will always look up to, and inspire ourselves to become but without the cameras on, who helps them enhance their competitive edge?  Tim Grover, a long time professional trainer shares untold stories and great insight on how to find your relentless mentality.  He has worked with Michael Jordan, Kobe Bryant, and Dwyane Wade, and non athletes who focused on finding their true instincts and taking their game to the next level.  See if you think you have what it takes with this popular read.

Women in sports - 50 Fearless Athletes who played to win

Men grab all the headliners in sports but how about the women?  Get to know the female pioneers in sports who have sacrificed in their generation and paved the way stretched out as far as the 1800s, not only for women but for everyone.  From Olympians, tennis players, gymnasts, to the first woman in a men’s league, anything is possible.  These great trail blazing stories of 50 athletes are great easy reads made for the younger generation.  Never say never.

True or false: Has a woman ever played in the NHL?  The answer is true.  Manon Rhéaume became the first woman and only woman to this day to play in 1 of the 4 major sports leagues in North America.  This story shares a dream of a young girl who wanted to play at the highest level, with a few bumps and bruises and the tough love of politics for the game.  Inspiring story for ages 4-8 years old, but made for everybody to know.

The Pact: A UFC Champion, a Boy with Cancer, and Their Promise to Win the Ultimate Battle - Cody Garbrandt

The road to become a professional fighter is rough, but to grow up around violence and with a single mother is all you know.  UFC Champion Cody Garbrandt’s success didn’t come anything close to easy as his dark life was all about fighting people on the streets and making constant bad decisions until one day he met a 5 year old boy with leukemia, Maddux Maple.  They formed a bond and promise that Cody would make the UFC and become a champion, and Maddux would defeat cancer.  An inspiring friendship between man and boy that the influence of good people can turn one’s life around into a dream come true.

Doc: The life of Roy Halladay

Hall of fame pitcher, former Blue Jays superstar Roy Halladay was once ranked as the worst statistical pitcher in professional baseball history and was sent down to the bottom of the minor leagues to rebuild his confidence.  Find out how one could lose so much confidence in the game he loves to being one of the greatest pitchers in baseball history.