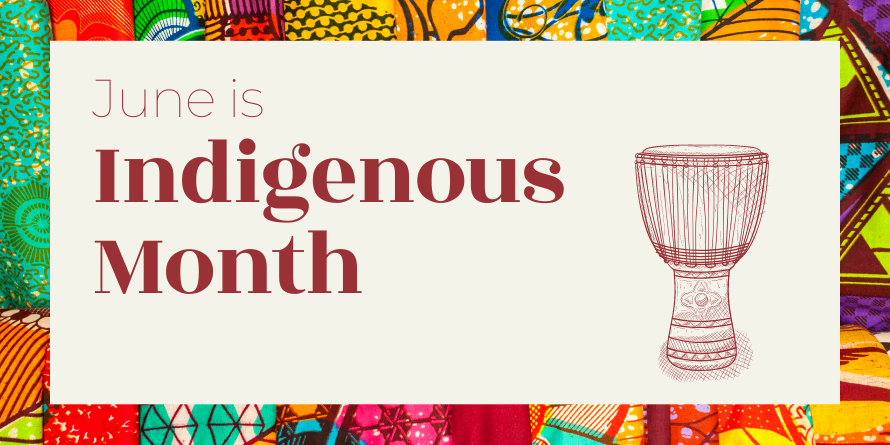 The drum is known as the heart beat of Mother Earth. There are many teachings that this instrument can give, but there are thousands of varieties of drums throughout the globe. David is a master percussionist and will bring together in this workshop, teachings from many cultures, including the hand drum of the Plains Cree, Dakota/Lakota peoples and the water drum of the Haudenosaunee-Mohawk peoples.

Previous
Next
We welcome your respectful and on-topic comments and questions in this limited public forum. To find out more, please see Appropriate Use When Posting Content. Community-contributed content represents the views of the user, not those of Markham Public Library